Sandor Goodhart will present at the 2019 Theology & Peace Conference! 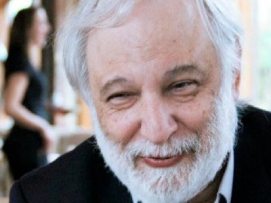 We are thrilled to announce that Sandor “Sandy” Goodhart will lead us in a Midrash on Hebrew Bible and Beloved Community at our 2019 Conference, June 17-20, “Beloved Community as the Way from Scapegoating to Ubuntu.” Sandy is a Professor of English and Jewish Studies at Purdue University’s Department of English. He served as the Director of the Jewish Studies Program (1997-2002), of the Philosophy and Literature Program (2005), and of the Classical Studies Program (2007-2011). He is the author of five books on literature, philosophy, and Jewish Studies including 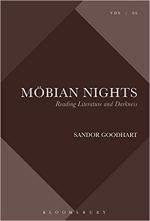 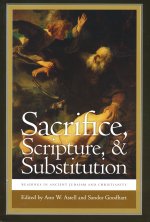 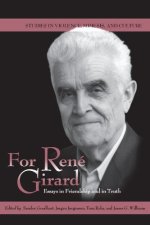 North American Levinas Society (founded with his students at Purdue), the former President of the
Colloquium on Violence and Religion (2004-2007), 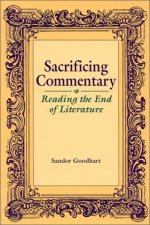 and the author of over ninety essays (including essays on Bernard Malamud, Philip Roth, and Saul Bellow).

Sandy will lead us through a Midrash on the Hebrew Bible and Beloved Community.

I use Rene Girard's mimetic theory to read comics. It's amazing what comes to light. Comics are far richer than I ever realized.
View all posts by Sue Wright →
This entry was posted in Theology & Peace Conference. Bookmark the permalink.